Three exchange-traded funds, or ETFs, offered by Cathie Woods Ark Invest, including its flagship Ark Innovation ETF, have added stakes in Coinbase Global Inc. (COIN) on Thursday the 15th. April, at his post.

Ark Innovation ETF, Ark Next Generation Internet ETF and Ark Fintech Innovation ETF bought a total of 341,186 shares worth $110 million at the close of trading on the 15th, according to a report from Reuters. April were each valued at $322.75.

The day before, the three ARC funds had accumulated a total of 749,205 shares of COIN for a total of approximately $246 million. Yesterday’s boost to ARK’s position on Coinbase brought the three funds – just days after their debut on the Nasdaq exchange – to a total of more than a million shares: 1,090,391 to be exact.

Ark Invest has made an optimistic prediction that the future total capitalization of the bitcoin (BTC) market will one day far exceed that of gold, exceeding $10 trillion. Wood himself was also optimistic about the prospects of getting approval from the US Securities and Exchange Commission, or SEC, to regulate bitcoin ETFs under the new Biden administration. In particular, she pointed to US President Biden’s choice of Gary Gensler as chairman of the Securities and Exchange Commission (SEC), whose knowledge and understanding of cryptocurrencies and related technologies is vast.

Ark Invest’s call on Coinbase this week further increases the indirect impact on cryptocurrencies. As analysts noted yesterday, the funds sold some of their shares in Tesla at the same time – even a bitcoin investor. Despite this, Tesla shares remain Ark’s largest position in terms of asset value. 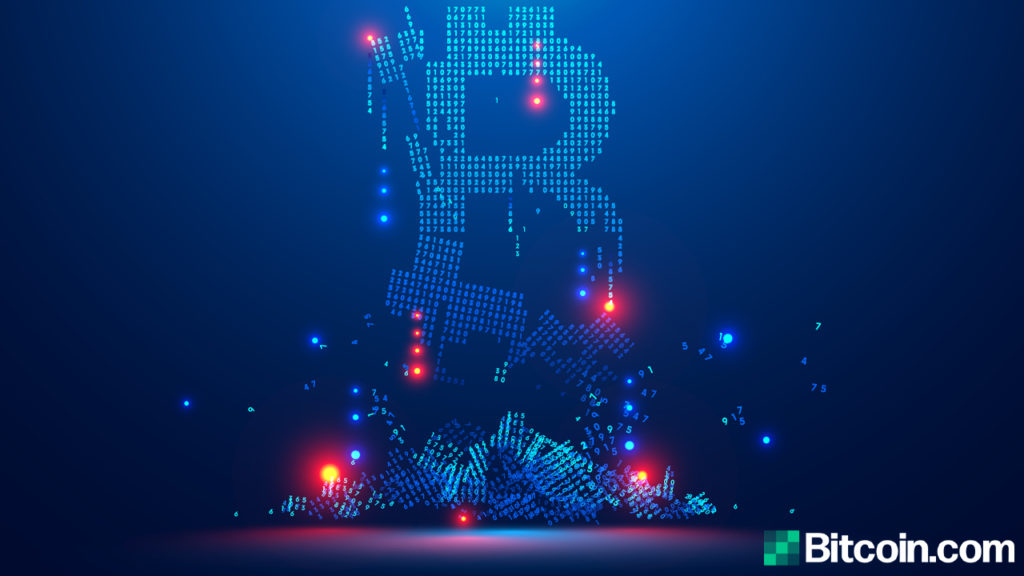